Subka and Her Dream to Help and Motivate Youths

Sabka Tsvetkova is 17 years old – a girl from Razlog like any other. She is a student in the 10th grade in the Professional High School of Transport in the town.

What makes her stand out is her belief that nothing is impossible. Not because she’s self-confident. But because she has fought for the privilege and the chance to have opportunities.

Sabka is from a Roma background. She hasn’t been the “victim” of discrimination so far, but she admits that many of the people around her have.

“Mostly at school, my friends have been insulted and they have been avoided because of the color of their skin”, she says.

Only a few months from now, in August, Sabka will leave for the US where she will spend an entire year. Another dream come true. 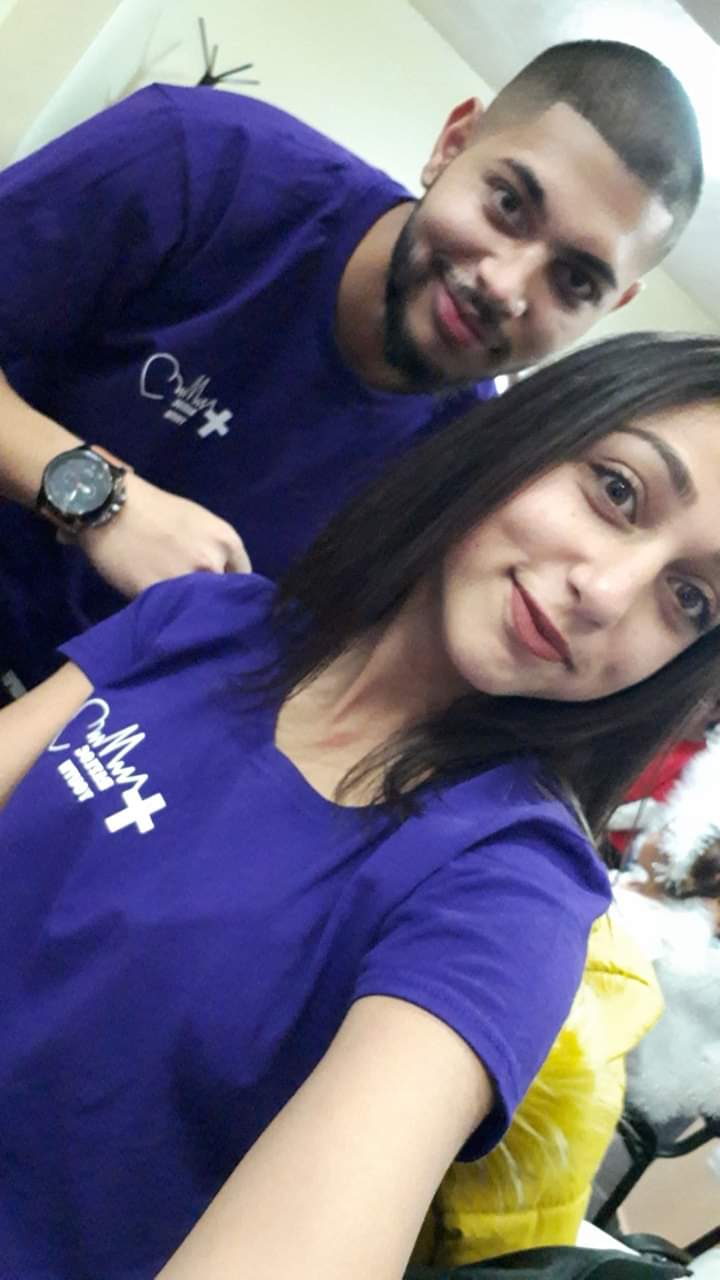 It all started a few years ago. Sabka is one of the dozens of students participating in the Code Success project of the Trust for Social Achievement Foundation which helps children from poor families learn English. The aim of the project is not only for kids from all over the country to improve their linguistic knowledge and skills but for them to acquire good communication skills, as well as cultural knowledge. In 2017 Sabka started participating in the online lessons and she has been studying diligently. “Not only did these lessons help me improve my knowledge of the English language and grammar, but they gave me the confidence to speak more freely, to be more communicative and to express myself”, she shares.

At the end of 2019, Sabka found the Kennedy-Lugar Youth Exchange and Study program on the Internet. Every year, dozens of students apply so that they can go to study in the US. Sabka applied and surpassed 400 other applicants from different countries.

“There was a test and an interview in English. I didn’t believe it would happen, the competition was great, but here we are – another one of my treasured dreams is about to come true – since I was a child, I’ve always wanted to see America. And now I have the opportunity to be there for an entire year.”

Sabka is leaving in August and she’ll be staying with a host family in Fairfax, Missouri.

She says that over time her desires have changed a lot. A few years back she wanted to become an accountant which is why she chose an Accounting track in school. Now, however, because of the knowledge and contacts she has acquired, she would rather do something else.

“I want to work in the NGO sector, to help other children like me, who should have more faith in their own capabilities. I want to tell them that everything can be achieved with a lot of passion and work, of course. I would have never made it if I hadn’t been studying, if I hadn’t been working on my English skills and if it hadn’t been determined”, she adds.