Although there is a shortage in labor market in many Central and Eastern European countries, many young people still have difficulties in labor market inclusion after completing vocational education. The situation can be improved with the joint efforts of the non-governmental sector, employers and vocational schools.

In this regard, Autonomia Foundation organized a round table on September, 20, 2019 in Budapest, focusing on employment of disadvantaged young, presenting „Find your way to the world of work“ project. 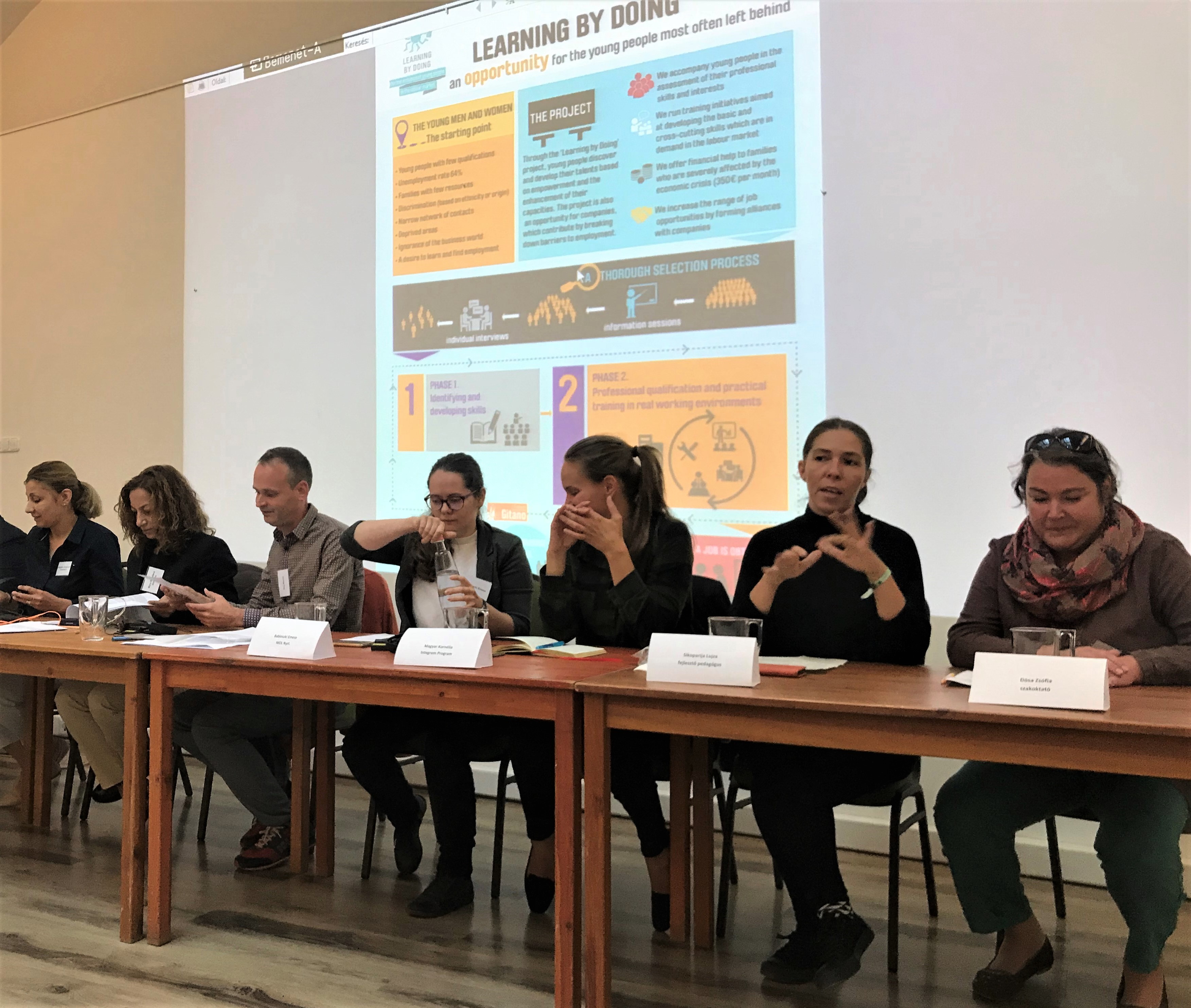 An international project funded by the European Economic Area within the framework of the Youth Employment Program. This project is being implemented by five non-governmental organizations on the territory of four European countries - Spain, Hungary, Romania and Bulgaria. 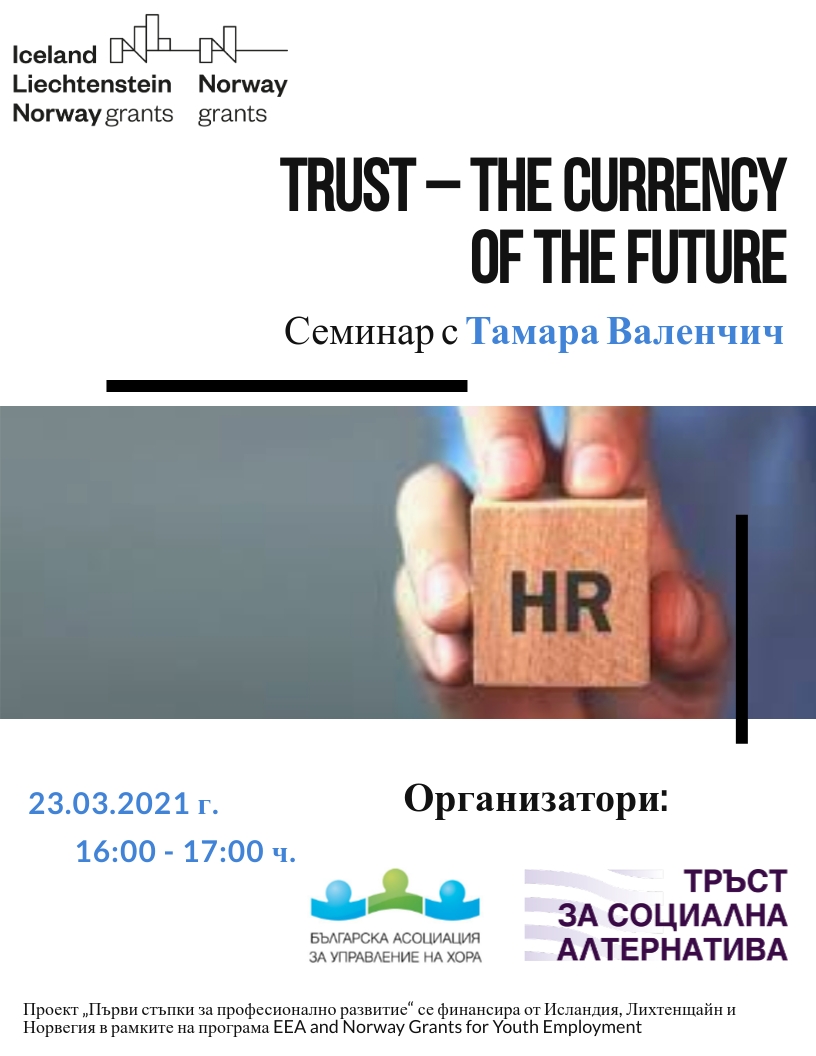 The event was opened by the Ambassador of Norway in Hungary-Olav Berstad and Dominic Be, the deputy head of the unit for social dialogue and adaptation to change, in the Directorate General for employment and social affairs of the European Commission.

During the event, partners from Foundation de Gitano, Arete Youth Foundation and the Trust for Social Aachievement Foundation presented good practices regarding the inclusion of disadvantaged young people in the labor market.