Homepage
Who are we
Recognition
Back

The Trust for Social Achievement received the “Global Human Settlements Award on Outstanding Contribution” at the 12th Global Forum on Human Settlements (GFHS-XII)  that took place on 30-31 October 2017 at UN headquarters in New York City. The award is in recognition of TSA’s program on Building a better future for all implemented in three cities in Bulgaria – Peshtera, Dupnitsa and Kyustendil. The program applies an innovative approach to improve the living conditions of vulnerable communities and aims to increase their economic self-sufficiency.

Sustainable Cities And Human Settlements Awards SCAHSA is a worldwide prize annually awarded by Global Forum on Human Settlements (GFHS) and supported by UN agencies including UN Environment, through its SBCI and GI-REC initiatives, and it is focused on promoting the implementation of 2030 Sustainable Development Goals.

Video about the program:

TSA was awarded by the Information Portal for Non-Governmental Organizations in Bulgaria in the category "The greatest success in attracting readers." TSA is among the most active users and 80% of our publications are read above the average for the NGO Portal. 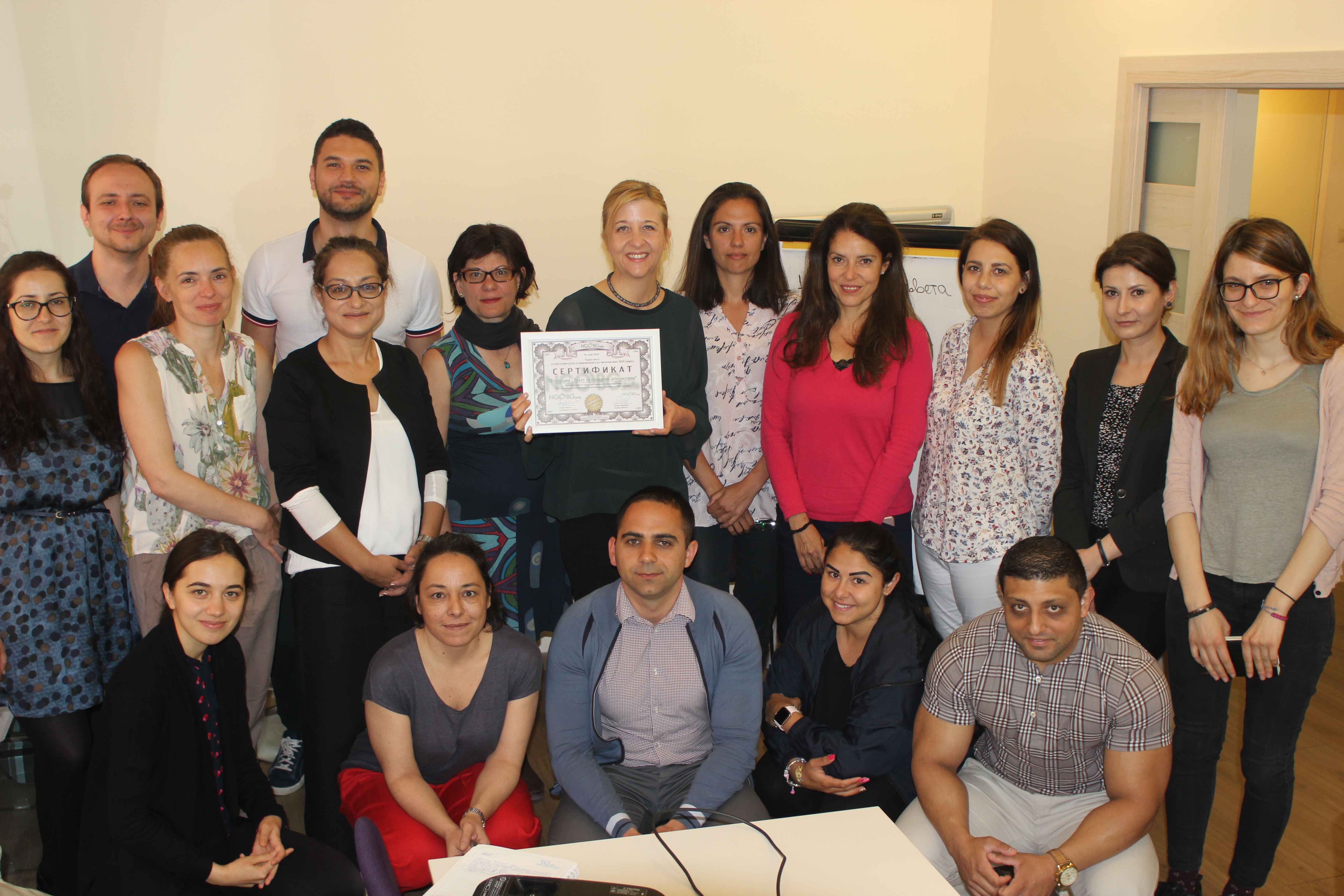 The Information Portal for NGOs in Bulgaria has distributed its awards for the 9th e year on May 16th this year.