“Great talent, tough life! That was the first thing that crossed my mind when I met Tomas,” says Lyudmila Zhivkova, director of Student Society for Promoting Interethnic Dialogue foundation. She first heard the talented Tomas Tomov five years ago, when the boy won the reality TV show Bulgaria’s Got Talent. According to Lyudmila, Tomas is one of the greatest talents of the Roma community, with national recognition at that. 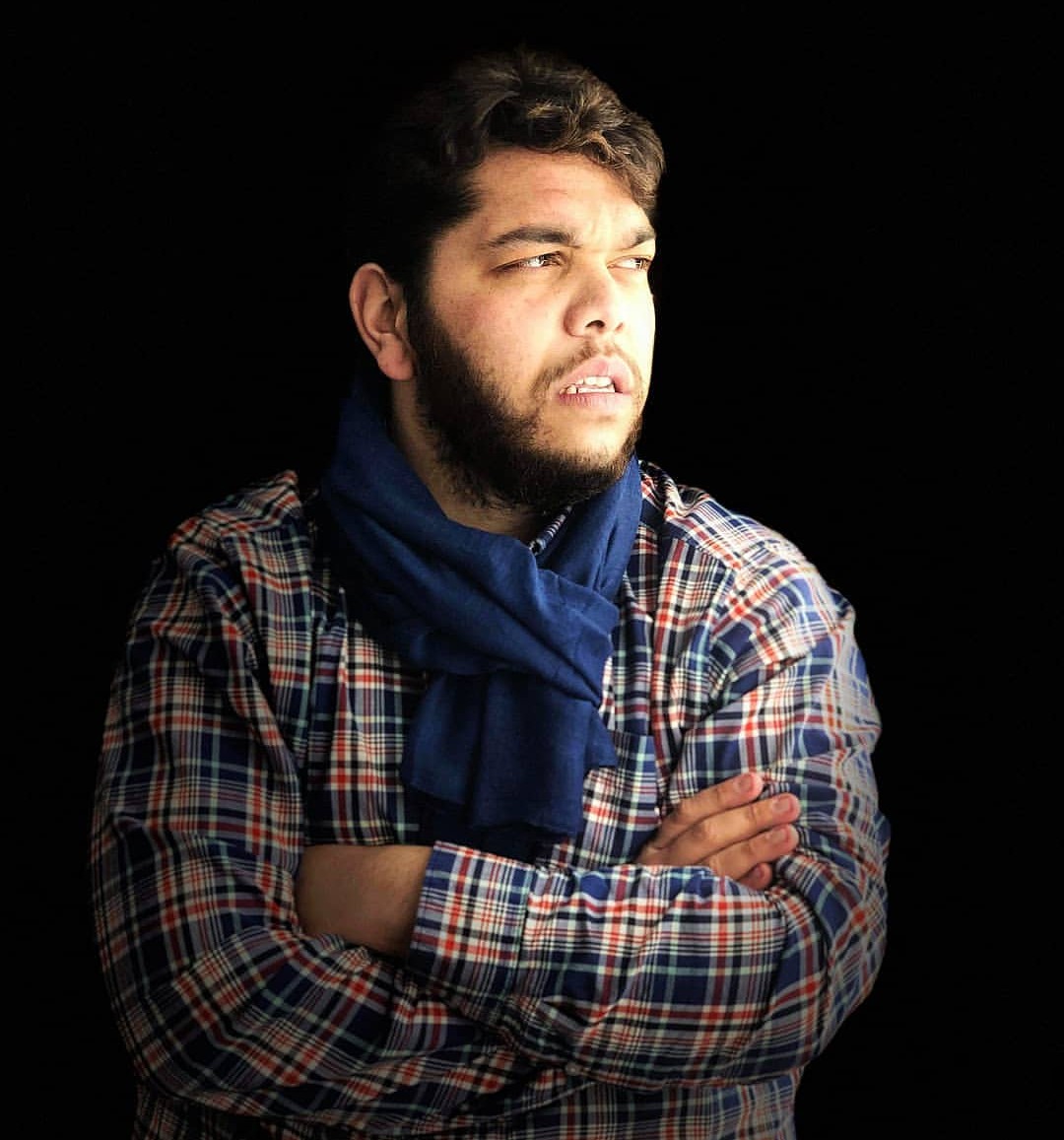 “You can now find my name in Google, and read a lot of things about me there, but my story started much longer ago, when my only wish was just to sing,” Tomas tells us. “There was nothing more important to me than singing, and nothing more satisfying than imagining myself famous! And not long after it happened, my fairy tale started. The moment I won Bulgaria’s Got Talent and they said my name, I know this would be the stepping stone to my future!”

This is how it all started – the dreams, the splendour, dozens of musical producers expressing interest in Tomas. However, not long after things turn around. “In the space of three years Tomas was rejected and cheated by many and various producers and so he missed his chance to get into the National Academy of Music,” Lyudmila explains.

“That was a wholly unexpected period for me, a twist I wasn’t prepared for, it never occurred to me that just as I’d risen to fame in a whirlwind, so would all interest in me fade!”, Tomas adds.

Tomas comes from a family of musicians. He lives in the Roma neighbourhood of Dupnitsa. Scarcity and financial struggle, however, forced the boy to neglect his great talent in his childhood so he could help his immediate family. He chose a different path instead of the National Academy of Music. He ended up in Spain as a busker. He sent the money he saved home, in Dupnitsa.

In 2018 the foundation contacted Tomas again to try to convince him that he shouldn’t waste his talent. This time the boy is determined to succeed and to get an education.

“I started dreaming again, of the Academy of Music – which is the only place I can professionally develop my gift for opera singing so that I can be a real professional and show everyone that a gypsy boy from Dupnitsa can rise to true opera heights”, Tomas explains.

The foundation ensured Tomas could prepare for his entrance exams. And as of autumn 2018, he has been studying in the National Academy of Music in Sofia.