Homepage
What we do
News and Publications
News
Donka from Svilengrad, on the way to conquer the theatre stage
Back

Donka from Svilengrad, on the way to conquer the theatre stage

We met with Donka* during one of her short breaks while she was rehearsing. She is getting ready for yet another performance. Her schedule is busy as she takes part in an ever-growing number of performances in Plovdiv. Donka is currently in her last year of studying acting at “Paisii Hilendarski” University of Plovdiv. She is expected to graduate in May but until then she has to rehearse for a number of performances, and she is going on a tour with her group of actors in the summer. So far, there is nothing extraordinary about Donka’s story – she is yet another young woman trying to find her path in life while doing what she loves doing. 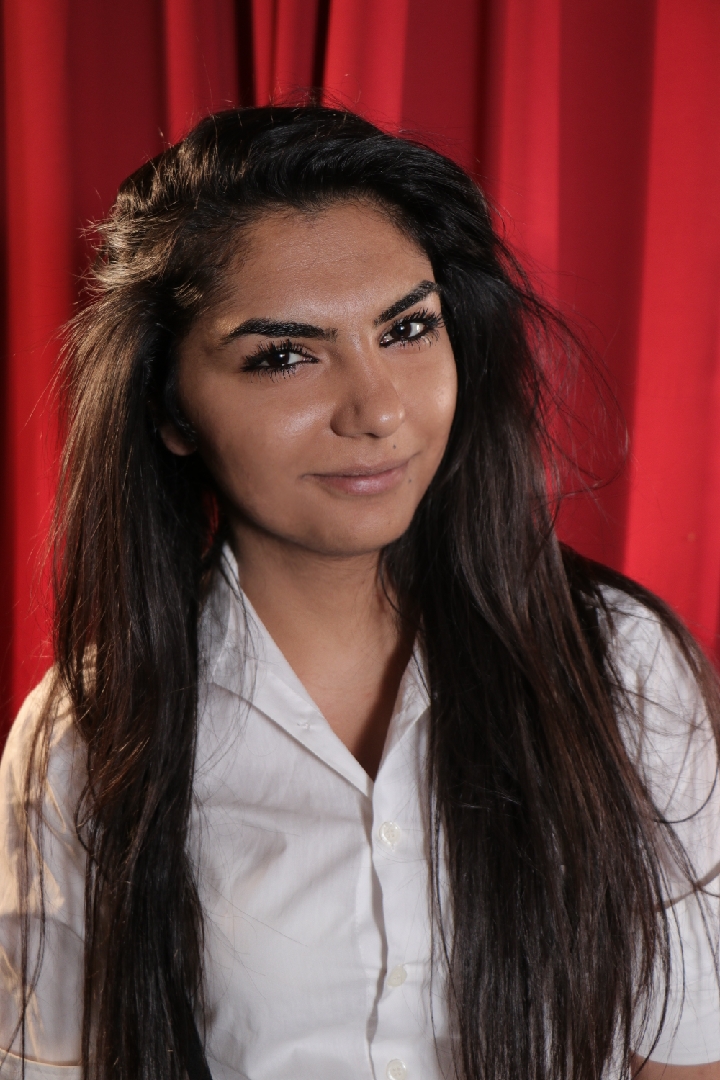 „I have always wanted to become an actress and perform on stage. I‘ve been through a lot of difficulties along the way and I’ve had to face different forms of discrimination“, the girl explained while talking about her cherished childhood dream.

Being of Roma origin has made Donka Kyoseva’s life even more difficult as she had to cope with a number of problems and dispel a variety of prejudices. She made her first steps in acting in Svilengrad, her hometown, when she was in the 6th grade. At that time, Donka and her friend Andrey took part in several performances staged at the local community center. 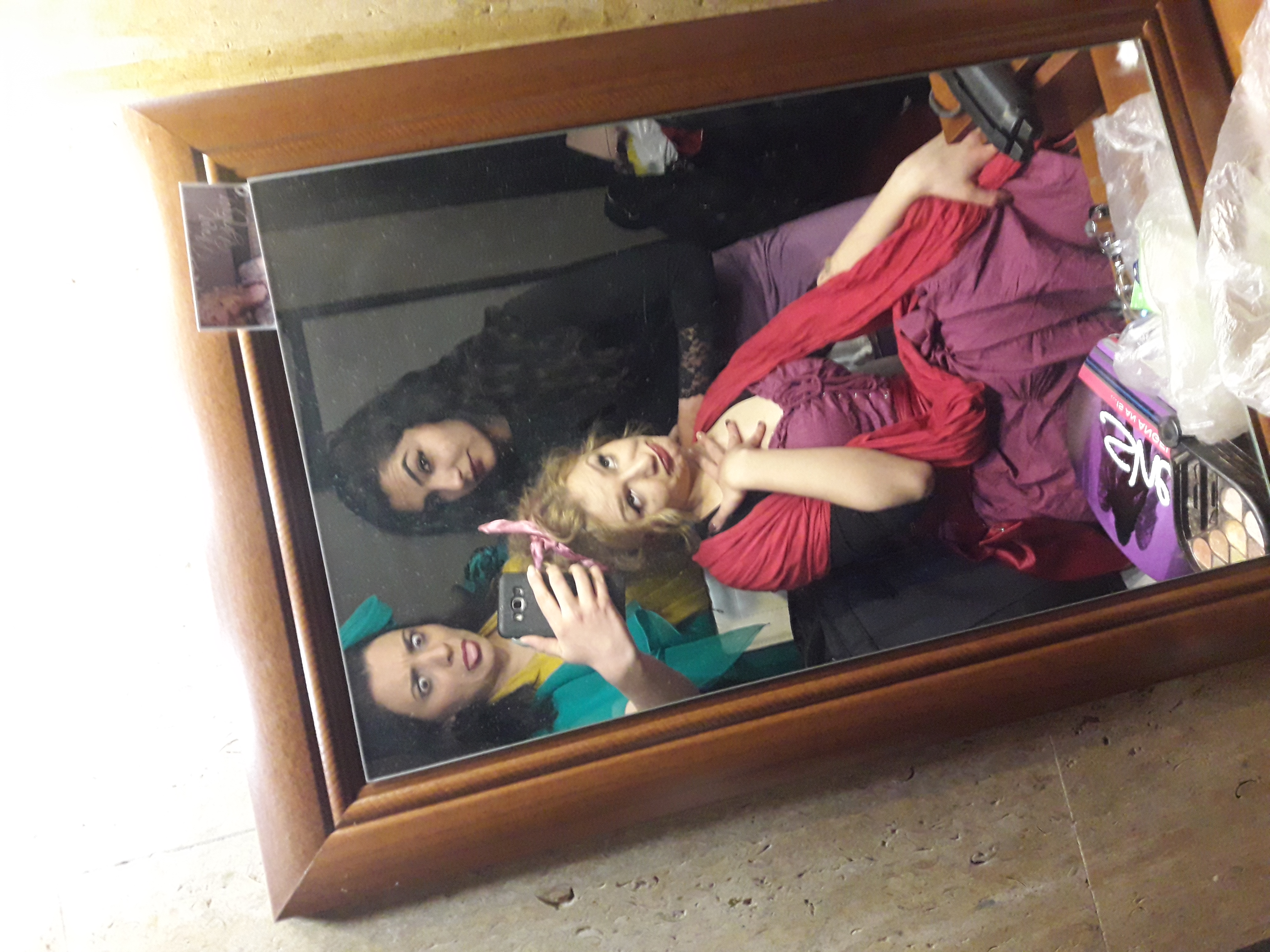 „It has always been difficult to achieve even the simplest thing such as finding a place to rehearse. We had to fight discrimination at school. The most difficult time was when the audience enjoyed our performance. I often heard people saying that we were not ready for the stage “, Donka said.

The person who supported Donka the most was her teacher in Russian, Nelly Baneva who provided moral support to her students and introduced them to the right people when they needed help in bringing one of their ideas to life. That’s how Donka and Andrey managed to win the first place at the competition “Svilengrad’s got talent” and the prize motivated them to take part in the TV show “Bulgaria’s got talent” where they impressed the jury performing a sketch that ridiculed the Roma people.

Despite the difficulties, Donka never gave up. When her prom approached, she knew she had to start getting ready for the university admission exams. She decided to apply to universities in Blagoevgrad and Plovidiv.

„I decided to go to Plovdiv University where I got admitted. Our professor is so ambitions that we always implement 100% of the curriculum. I remember that we had a performance in the very first month of our studies.“, the girl laughed. 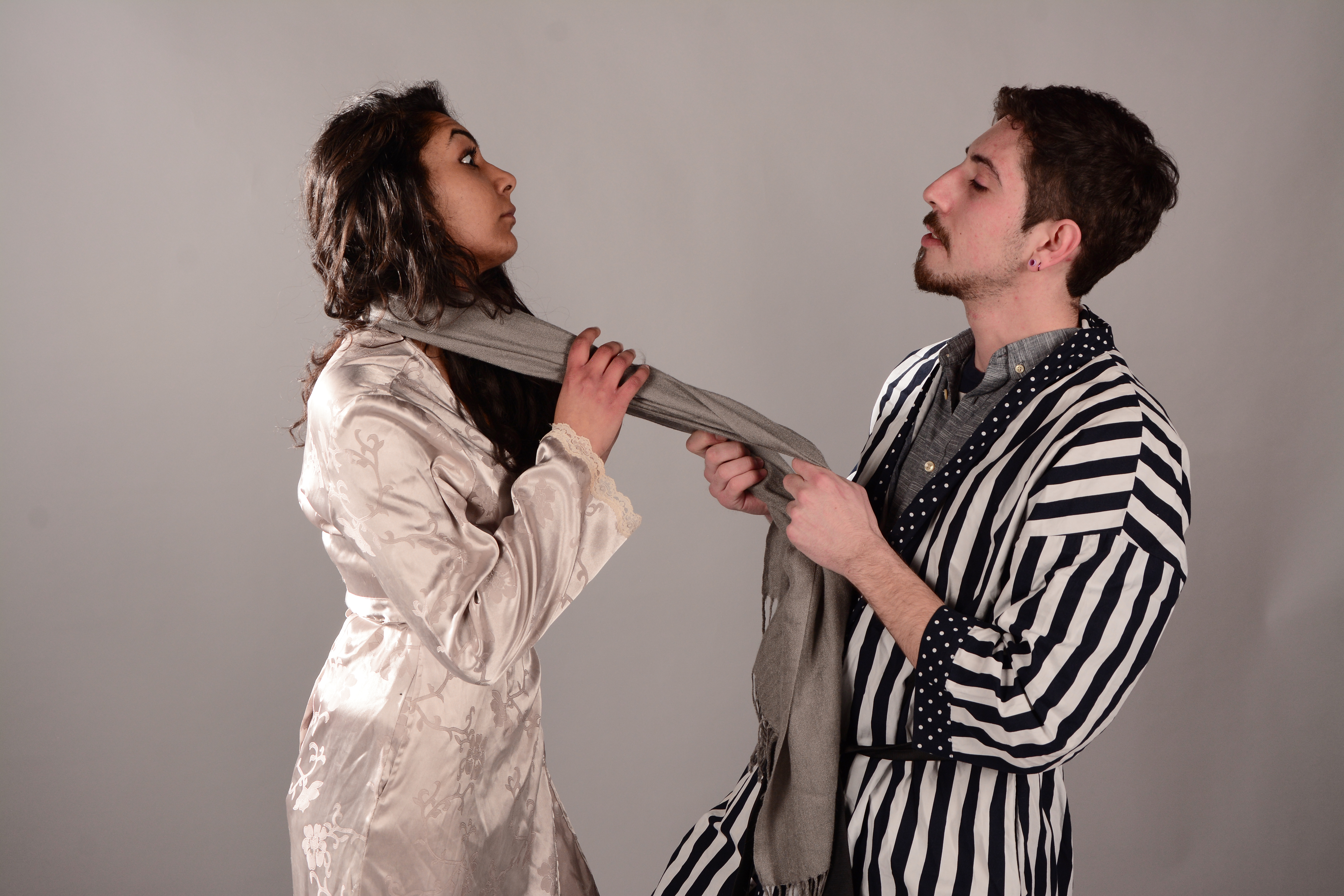 Donka has to decide which road to take once she finishes university. While studying she is also part of the group of actors of Zhar Theatre - one of the leading mime formations in Bulgaria which has devoted its performances to pantomime and non-verbal theatre while experimenting with open and non-standard spaces.

“I could hardly achieve what I have achieved without the support I received from my parents. They have always been by my side and have always encouraged me to learn and develop “, Donka says.

It was from her family that the 22-year-old girl learned never to give up, to fight for her rights and to pursue her dreams. Her mother is of Roma origin and her father is Bulgarian.

„I love visiting Svilengrad, it will always be dear to my heart, but still it’s not my place. I have always felt that I do not belong there. When I visit my parents I meet some of my friends who got married, had a few kids, and even got divorced a couple of times while I was pursuing my studies“, Donka shared.

„I am grateful to my family for the way in which they brought me up, the support they have always given me and the environment in which I grew“, Donka said.

*TSA has financially supported the project in which Donka was included. The aim is to encourage leadership skills over the romani youths so they become positive role models in community.